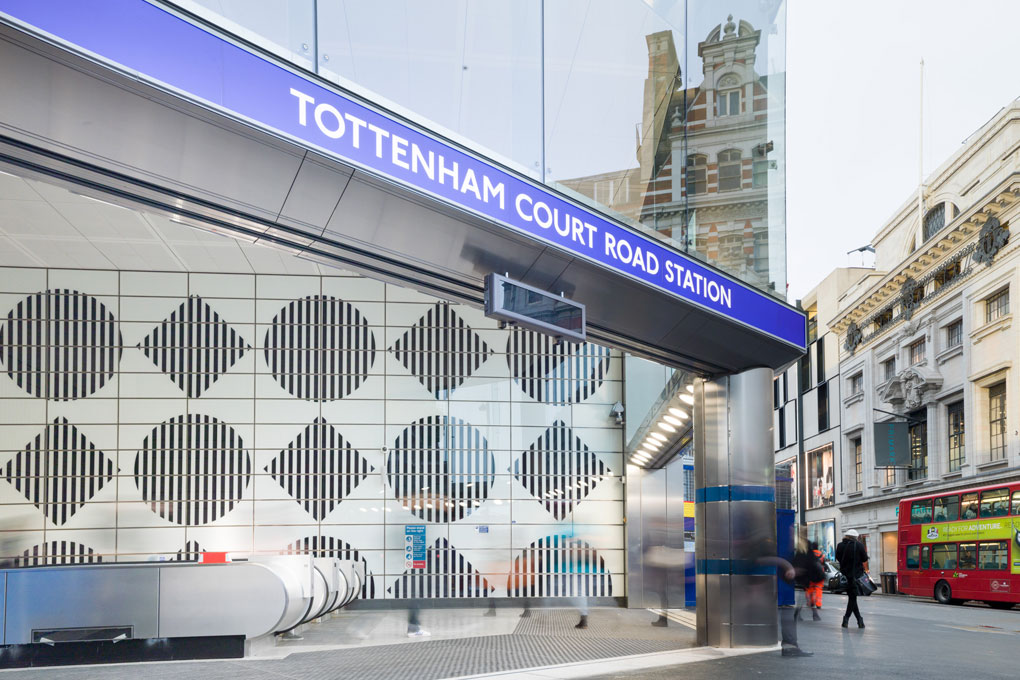 A complete upgrade of the station to accommodate the new Elizabeth Line and improve access. The works include the construction of a new, larger ticket hall, additional escalators and new access to the new entrances Northern and Central line platforms to reduce congestion as well as a public plaza outside the Centre Point tower.

A major feature within Tottenham Court Road Station is the iconic 1984 mosaic designs by the late Eduardo Paolozzi. The Paolozzi mosaics are part of TfL’s heritage and they have kept and restored 95% of the mosaics in the their original locations throughout the station.

in AIS, Consultancy Posted by Ben